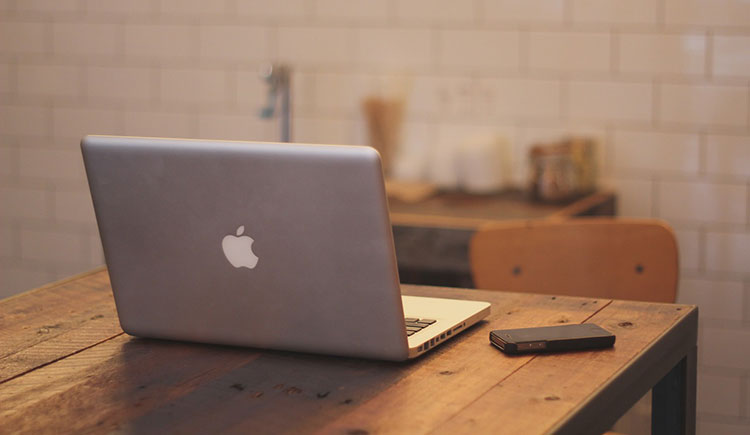 From published articles to video scripts, press releases to blog posts, writing is becoming a vital and crucial component of the marketing strategy of any business or organization.

With an extensive background in journalism and reporting, East South founder Carla Swank Fox is not only capable of finding your story, but will tell it in a captivating way that will engage your audience. She is a skilled interviewer who enjoys taking the time to get the story first-hand (and in-person, if possible!). 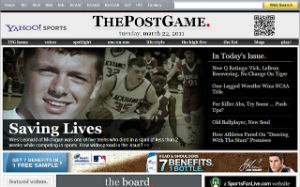 Written in the aftermath of the death of Michigan high school basketball player Wes Leonard, this magazine-length article was featured on the home page of Yahoo! and received national attention.

A story for a local Nashville web publication, this interview was conducted in-person on the day after the launch of a new video app.

Reporting live from the first round of the NCAA Tournament at Bridgestone Arena, this article highlighted a bit of personal experience with a basketball coach who had made it to the tournament for the first time.

Written as part of a series featuring high school Olympic athletes, Jessica Long (who is still an active competitor eight years later) shared a bit of her life as a teenage Paralympic swimmer via a phone interview, resulting in an intimate article that resonated with readers.

Featured on the home page of the eRounds website, this video has been used to introduce the medical photo-sharing app to audiences online and at international conferences and events.

This video was produced by Matt Knutson Productions.

The centerpiece of the career section of the Thorntons website, this video was created out of a series of interviews. Several weeks before the actual video was shot on-location, a pre-interview (not recorded) was conducted with each of the Thorntons employees in their own stores in order to capture each of them in their natural working environments. Out of those interviews came the final questions used in the recording … as well as the written success stories that accompanied this video on the website.

This video was produced by Matt Knutson Productions.

Written in collaboration with a team from Athlon Sports, this video was used to promote a live, interactive Q&A event produced by AT&T and Athlon. 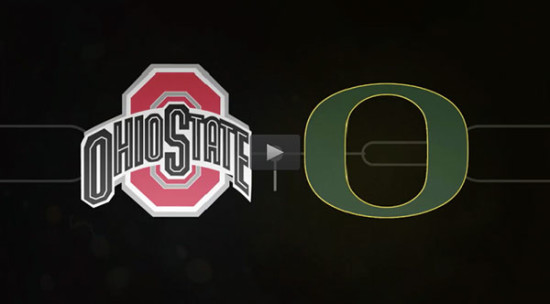